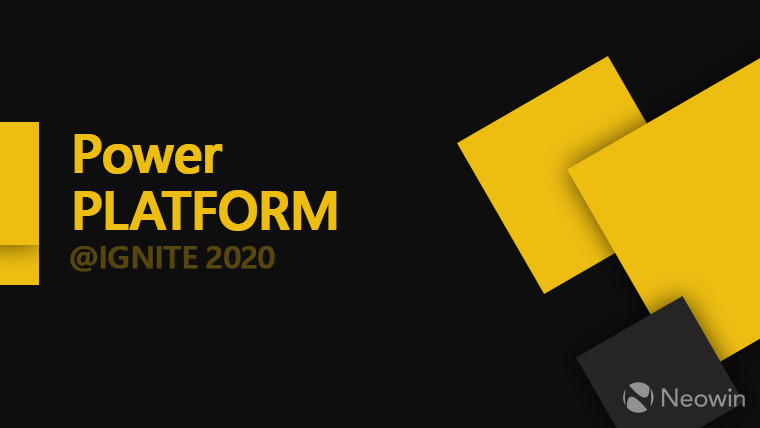 Over the past year, Microsoft has been working on closer integration of the Power Platform with Azure and Visual Studio, in keeping with "low-code" fusion projects. In September last year, the tech giant revealed how the Power Platform was benefiting from Azure AI services. In July, meanwhile, the Power BI Snowflake connector introduced a capability to enable single sign-on (SSO) based on Azure Active Directory (AAD) authentication.

Moving on, Power Platform has now been brought to GitHub, enabling professional developers to create software development lifecycle (SDLC) workflows using GitHub actions in the marketplace. The GitHub connector for the Power Platform can be used to manage various solutions with ease, through "self-service continuous integration and continuous delivery (CI/CD)" for citizen devs.

And finally, the Power Virtual Agents (PWA) service will now work in conjunction with the Azure Bot Framework to allow the creation of bots with virtually no coding. Azure development tools like Bot Framework Composer will be utilizable in terms of adding custom dialogues to PWA bots, that can be saved, hosted, and executed with other bot content. The feature will become generally available in October.

In related news, Power Automate Desktop is now in public preview, expanding on the robotic process automation (RPA) capability that was announced for Power Automate at last year's Ignite event. The desktop variant of the service allows for the automation of Windows-based tasks for both citizen developers and business users. The visual design especially caters to non-coders, though higher levels of control are also provided for more advanced users.